Why You Should Start Selling on Amazon?

Amazon.com, Inc. is an American electronic commerce and cloud computing company that was founded on July 5, 1994 by Jeff Bezos and is based in Seattle, Washington. The tech giant is the largest Internet-based retailer in the world by total sales and market capitalization. Amazon.com started as an online bookstore and later diversified to sell different items. The company also produces consumer electronics—notably, Kindle e-readers, Firetablets, Fire TV, and Echo—and is the world’s largest provider of cloud infrastructure services. Amazon also sells certain low-end products like USB cables under its in-house brand AmazonBasics.

Amazon has separate retail websites for the United States, the United Kingdom and Ireland, France, Canada, Germany, Italy, Spain, Netherlands, Australia, Brazil, Japan, China, India, and Mexico. We believe that Amazon will open more and more marketplaces all over the world. Amazon also offers international shipping to certain other countries for some of its products.

In 2015, Amazon surpassed Walmart as the most valuable retailer in the United States by market capitalization.

In 2016, Dutch, Polish, and Turkish language versions of the German Amazon website were launched.

In 2017, Amazon announced their plans to acquire Whole Foods Market for $13.4 billion by the end of the year, which would vastly increase Amazon’s presence as a physical retailer. The acquisition was interpreted by some as a direct attempt to challenge Walmart as a physical store.

Selling on Amazon has a lot of advantages. Here we only listed 12 advantages to sell on Amazon.

Contact us now to start your own Amazon business! We could support you open an Amazon shop as well as select few products to begin.
Minden Intl—MindenSourcing, Making Your Amazon Products Fine! 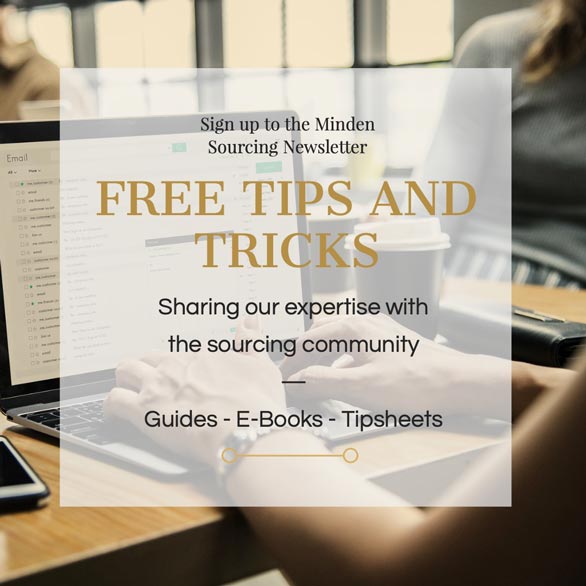 Page load link
Hey! Need help?
Scan the code
Hi, we are your one-stop sourcing and shipping agent.
Fill out this FREE Shipping form to get the first 100kg items FREE Shipped from us.
This website uses cookies and third party services. Ok
Go to Top